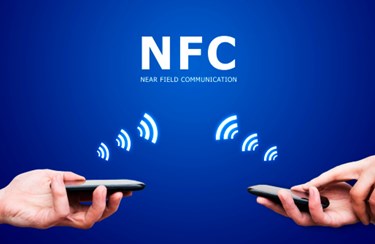 New Global Research Projects Markets Will Grow By 50 Percent by 2019.

The NFC transaction market is forecasted to experience staggering grow in the next 5 years, according to recent research in the recent report by ReportsnReports.com that adds Global NFC Transaction Market 2015-2019 and Global NFC Enabled Handset Market 2015-2019 industry research. The growth will follow expansion of the NFC ecosystem across market segments such as finance, IT, telecom and device manufacturing. NFC technology is also being aggressively promoted by governments, network operators and manufacturers across the APAC and African regions.

According to a press release, NFC technology is gaining popularity as a result of its ease of use, security, and versatility. Further, the proliferation of NFC-enabled smartphones is also adding to the NFC transaction market growth during the forecast period.

The NFC transaction market size is calculated by assessing account transaction and payments made by consumers utilizing NFC technology. The report examines data from a number of companies, including but not limited to Broadcom, Mastercard, PayPal, Softcard, Visa, American Express, Google, Nokia, Qualcomm, and Samsung Electronics.